Gondia district,part of the Nagpur division,is a forest dominated district located in the eastern Vidarbha region and is one of the major rice producing districts in the state. Gondia shares its borders with Chandrapur,Gadchiroli,Bhandara in Maharashtra and Balaghat in Madhya Pradesh and Rajnandgaon in Chattisgarh. The district has eight talukas that are administered from Gondia city,which is the district headquarter. the talukas are Tiroda,Goregaon,Amgaon,Gondia,Salekasa,Sadak Arjuni,Arjuni Morgaon and Deori.

Gondia falls in high rainfall zone and in IX th agro climatic zone which is characterized by rainfall of 1412.8 mm and soil is originated from rocks of mixed origin.paddy is major crop grown in kharif.

The General Characteristics of Gondia District:

Wells, Canals, Bodies, Bore wells and Tank are the sources of irrigation. The details are as below: 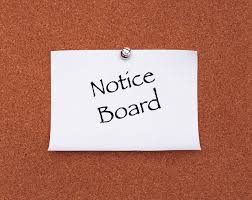 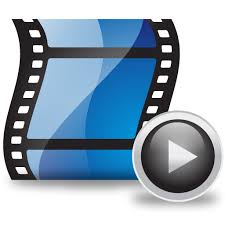